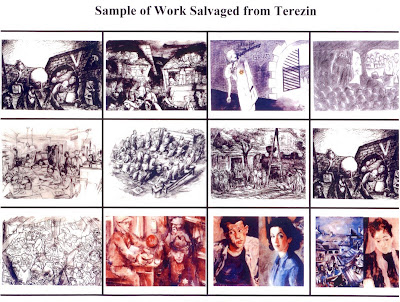 Music, Character Development Misplaced in Story of Jews at Terezin
Posted by LaurenYarger at 8:55 PM