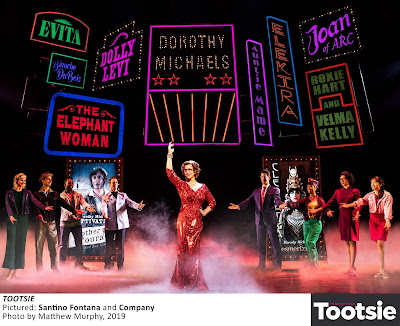 TOOTSIE tells the story of a talented but difficult actor who struggles to find work until one show-stopping act of desperation lands him the role of a lifetime – as the star of a new Broadway musical.

Posted by LaurenYarger at 3:02 PM