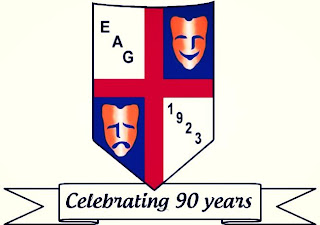 It is with great excitement that we invite all members and friends to join us in celebrating 90 years of The Episcopal Actors' Guild. This special gala benefit will include a cocktail party and performances by stars of stage and screen. And best of all is that every dollar raised by the gala will go directly to helping local performers in need.