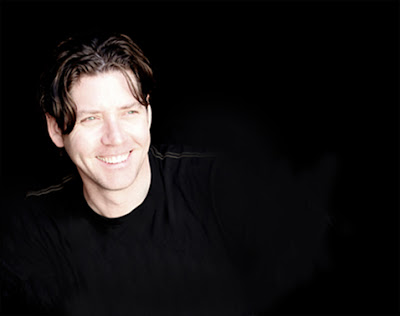 Broadway star James Barbour has announced his 4th annual Holiday Concert Tour and the release of his "Bring Me the Giants" CD.

The tour will play:
Each concert will feature special surprise guest stars and a program of the most exhilarating Christmas and Holiday songs in the American Song Book.

This year Barbour’s tour will precede his return to Broadway where he will be featured as Jack Favel in the highly anticipated production of  Rebecca which begins performances on March 27 at the Broadhurst Theatre.
Barbour most recently starred in the world premiere of Nightmare Alley at the Geffen Playhouse in Los Angeles.  He has also starred on Broadway in A Tale Of Two Cities.
Posted by LaurenYarger at 9:42 PM